from Limitless (ep) by Black Tape For A Blue Girl 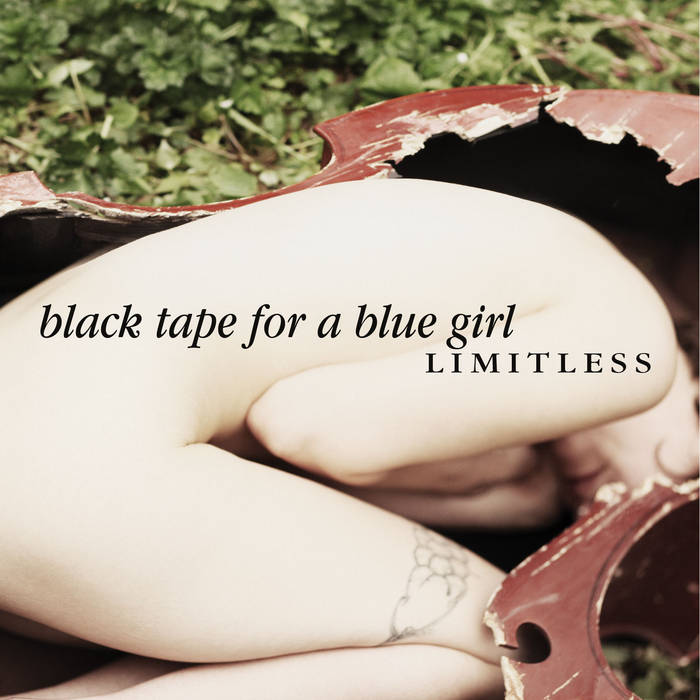 A preview of the August 12th album THESE FLEETING MOMENTS
www.projekt.com/store/product/pro00331

"limitless (stripped mix)" is set to FREE download, in case you already purchased this download somewhere else.

1 quien yo soy
This is the Spanish version of “the vastness of life (part 1).” It’s the first Blacktape song sung entirely in another language.

3 alaska
This is the same backing track as “limitless,” but with different lyrics / melody.

4 through sky blue rooms (2016)
Dani and Oscar perform a lovely rendition of this track off 1989’s Ashes in the brittle air.
credits

5 limitless (stripped mix)
I wanted to give you something special that's not on the iTunes or Amazon version of this release. Remixed just this weekend -- July 17 2016 -- for the Projekt bandcamp page.