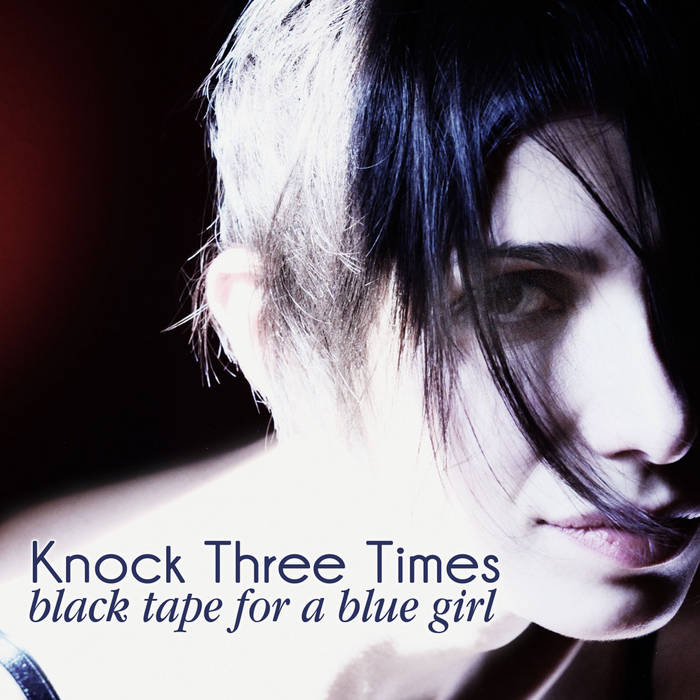 These recordings -- from when Nicki Jaine & Athan Maroulis were the vocalists for BlackTape -- features Nicki's performance of "Knock Three Times" from the 2010 Steampunk World’s Fair. This is how I hear the song in my head whenever I think of it; I was going to play the song for a friend, and was surprised to realize I never put it up for everyone to enjoy. That had to change! This performance features Brian Viglione on percussion (he didn't often play live with us). Also included on the ep is "Rotten Zurich Cafe" (with the spoken part of "In Dystopia" at the end) and "Halo Star."

I created this 3-song EP featuring my good friend Nicki Jaine on vocals, from the era when she was involved in the band. The first two tracks were recorded in 2010 at the Steampunk World's Fair. The final track is (re-mastered) from the Revue Noir ANTHOLOGY ARCHIVE album. It fits in here as it's a BlackTape song performed by Nicki and I. Enjoy the music!